SCCA’s inaugural fireside chat, which was held at 99 Duxton Road on 29th August 2018. The event took place between 5 o’ clock in the evening to 7:30 pm the same day. It brought together distinguished Essex Court Chamber Duxton members and Dato’ Lim Chee Wee of Skrine in a private dialogue. The over 2-hour meeting was hosted by VK Rajah SC, who served as Singapore’s Attorney General and Judge of Appeal.

The meeting was conducted in strict adherence to Chatham House Rules and was on any topic any speaker felt comfortable to talk about. Each of the speakers is highly respected for their vast knowledge and experience in Corporate Counsel. The main focus was to provoke the listeners into thinking.

Some of the advocates that spoke during the short event include:

The advocate is a graduand of the University of New South Wales in Australia. He holds an LLB degree and another degree in Bachelor of Commerce (Accounting). Lim has had a very long and fruitful career in his life. In 1993, he was absorbed as an advocate and solicitor at Malaysian Bar. He later became a reliable partner of SKRINE in 2001.

Chee served as Malaysian Bar president from 2011 to 2013 and as an active member of National Unity Consultative Council. He has participated in countless corporate and commercial disputes such as international arbitrations in both Asian and the European contract.

Calvin is a proficient advocate at Essex Court Chamber Duxton in areas like Banking and financial services, Conflict of Laws and Private International Law, public and administrative law and regulatory laws and investigation.

Liang has taught administrative and constitutional law at the University of Singapore. In 2011, he served as a Clerk at Singapore’s Supreme Court and an assistant Registrar a year later. Calvin became a Senior Associate at Tan Kok Quan partnership. Some of the awards Calvin has won include Sweet for Maxwell Prize in2007, Blackstone Chambers Prize for public law, the best performance for criminal law and the Dechert prize for property law in the same year. 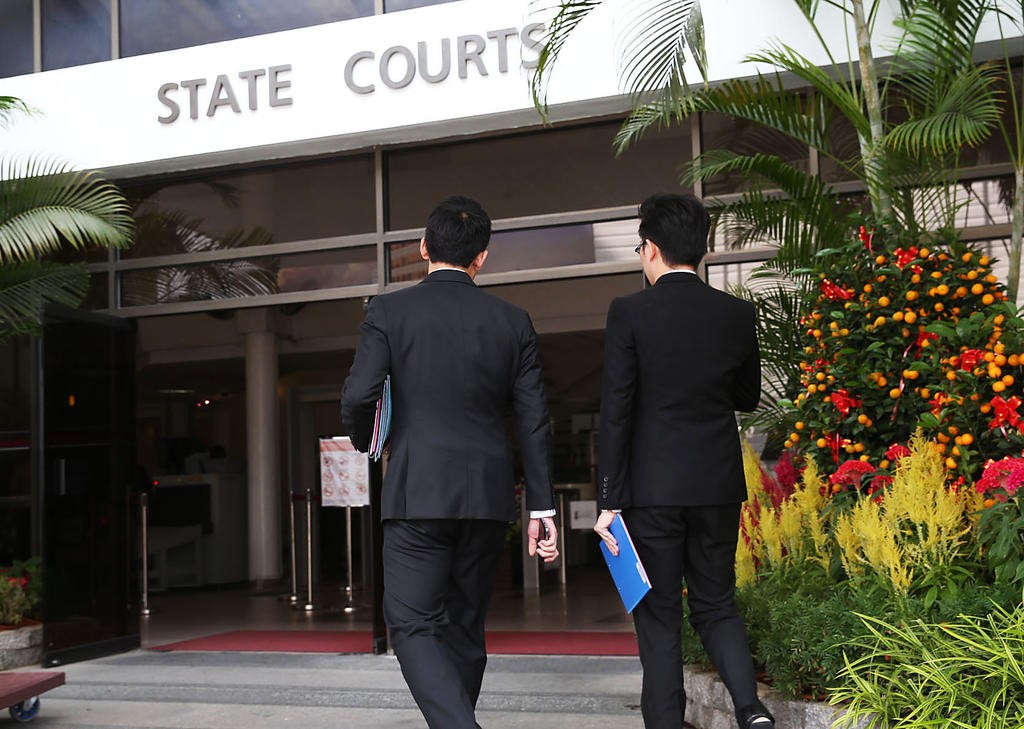 Colin currently serves as one of Essex Court Chamber Duxton advocate. He holds a degree in Jurisprudence from the University of Oxford. His fields of expertise include Civil fraud and asset recovery, corporate law, trusts, corporate, law, and commercial dispute resolution.

Liew has served as a Clerk and an assistant Registrar for Singapore’s Supreme Court. Currently, he is an active member of the Rules of Court Working party. Colin has made several publications like A Leap of Good Faith, Keeping it Spick and Spandeck and Sins of the Father.

Tham studied BA (Jurisprudence) at Magdalene College in 2009 and got a First-Class Honors. He then pursued BCL (Distinction) at the same college, the following year. He is now an Essex Court Chambers Duxton advocate and an active member of Supreme Court Rules of the famous Court working party.

Other members of the Essex Court Chambers Duxton present during were Chan Leng Sun SC and Toby Landau QC.